Super Steel was founded in 1923 with the dream of manufacturing a new type of metal basement windows as well as metal fireproof windows and doors. The first Super Steel facility was located at 4th and McKinley in Milwaukee. Gradually, Super Steel began manufacturing metal cabinets, switchboards, air coolers for generators, and even bombs for WWII.

Fred Luber purchased Super Steel in 1965 when it was just a small fabricating company with only 13 employees. It was at this time that Super Steel was notified that they needed to move as their building was in the path of the new expressway. All production was moved to a facility located at 2800 West Capitol Drive.

As the company continued to grow and develop under Fred’s leadership, Super Steel soon outgrew that location. The ground was broken for the Tower Ave facility in October of 1975 and shortly after, they grew to over 150 employees and were manufacturing many different types of metal fabrications such as grain silos, GM identification signs, and components for the locomotive industry including the cabs and long hoods that we still make today.

In 2005, at the age of 80, Fred decided it was time to retire from the industry he loved and sold the business to a management team. A new venture into passenger rail, which was completely different from Super Steel’s expertise in freight rail, and the effects of a failing economy forced the company to find new ways to operate. In 2010, Super Steel reorganized and the Luber family repurchased the business as part of a strategic effort to reposition the company for new growth and success. Their passion for this business and the community it supports were driving factors in the decision to buy back Super Steel. Since then, we’ve had the opportunity to create jobs and establish credibility again with our workforce, suppliers, and customers. We’ve expanded our customer base and have diversified our business. The Luber family continues to be deeply committed to Super Steel and the city of Milwaukee. Fred’s son, Paul, leads the team as Chairman of the Board along with Jason Gaare, President/General Manager, overseeing day-to-day operations of the organization.

Today, Super Steel is known for being a leading manufacturer serving the Agricultural, Construction, Industrial, Transportation, and Defense markets. 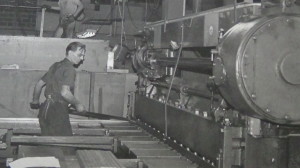 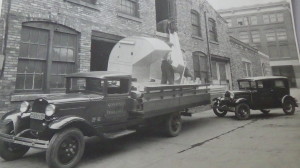 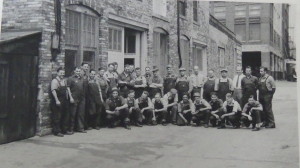 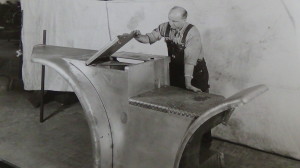 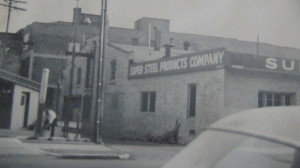 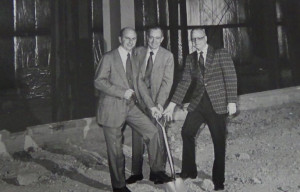 Our Friday Focus is on Shirley, the only other woman welder at Super Steel. … END_OF_DOCUMENT_TOKEN_TO_BE_REPLACED